Now Viewing: So, is iqdb.org dead?
Keep it civil, do not flame or bait other users. If you notice anything illegal or inappropriate being discussed, contact an administrator or moderator.


And if so, are there any plans of replacing it for searching similar images any time soon? 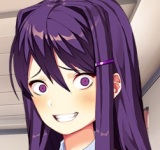 We don't run iqdb.org. That is someone else. 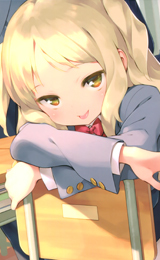 If they do come back, it'll probably be a while because of that.

As a side note, apparently the bot's still doing it. saucenao blocked searches from Amazon Web Services, which is what the bot's running on, to prevent further problems.

Jesus Christ, how horrifying. And oddly hilarious, in the most depressing way possible.

Thanks for the information.