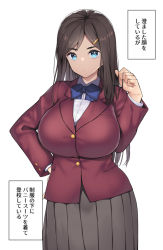 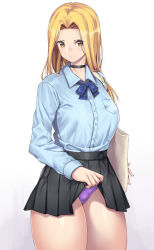 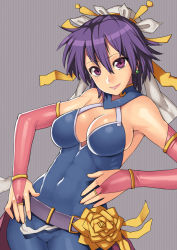 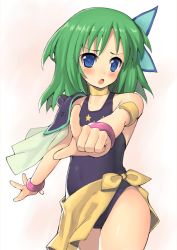 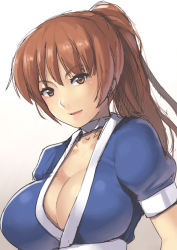 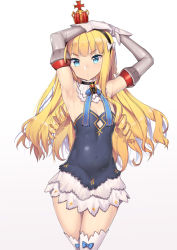 This is like a fucking man dude.... Still wondering how the fuck things get deleted... Thought I was posting nice art from dmitrys but they did not have the same opinion. Hey Daijin, tell me if you know what's wrong with femboy or stockings tag and with my pictures, cuz I don't find it worth this site to not be able to post amazing art on it and get deletted by idiots like you.

Now ban me but really.... this is shit compared to what I posted.

Gelbooru is a Japanese-themed site, and as such all artwork must be Japan-related in some way. This means that if the artist is not Japanese, The artwork just be based on a Japanese copyright, or else it will be removed for being off-topic. Generally, the art quality doesn't play a factor in this unless the art is exceptionally good and done in a Japanese style. From what I can tell, none of your uploads were based on Japanese copyrights, so they were removed for being off-topic.

That aside, I'd personally say that the artwork in this image is leaps and bounds ahead of your deleted posts in terms of quality. Dmitrys' art simply isn't that well-drawn. Keep in mind that tending toward realism does not necessarily mean that the artwork is better; there is a point where making your artwork more realistic will actually make it feel less realistic and less appealing due to the uncanny valley. Dmitrys isn't quit in the uncanny valley its self, but his artwork is certainly on the cusp.

Additionally, this image is actually far more detailed than Dmitrys' despite Dmitrys' being drawn to be more realistic. Remember that there is more to detail than proportion and shadows. The detail in this image, specifically in the eyes, hair, and clothing, completely blow away the level of detail in Dmitrys' art.

Then again, as I said before, your posts weren't deleted for being poorly drawn. They were deleted for not being Japan-related in any way.

Plus, stockings and femboy aren't tags.

Also, not all women have large breasts, so saying this is a guy is silly.